Marigolds are widely revered for their vibrant colors and beauty.

Marigolds are easily recognized by their daisy-shaped pom pom blooms. You’re most likely to see marigolds in orange, red, and mahogany hues, but you may also see striped, two-toned, and creamy-white varieties.

Marigolds have had symbolic, cultural, and religious importance throughout time and across the world. Initially, they were grown by the Aztec people for cultural and religious purposes. Over time, the Aztecs discovered their health and healing properties. Shortly after, Spanish conquistadors brought the flower back to Spain, and they were grown in monastery gardens.

Marigolds are still used throughout Latin America and Mexico to decorate on All Saints Day and All Souls Day. Finally, marigolds also play an essential role in Hindu religious ceremonies.

LENGHT OF THE STEM

Marigolds are easily recognized by their daisy-shaped pom pom blooms. 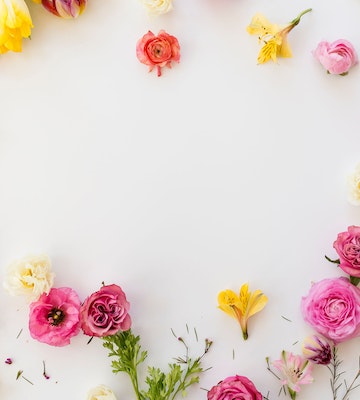